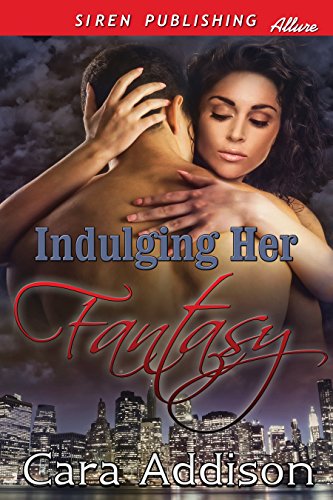 The characters were developed well developed. Aurora’s character was uniquely represented by her strength and hard work as well as compassion. Nicholas was similarly strong; however, there were some parts in which it felt as if they were both taking on the ALPHA of the relationship. The supporting characters complimented the story.

The time and place of the book were consistent with the story. The plot was interesting, the conflicts refreshing and the characters satisfy the climax of the story. The storyline is strong, well developed and refreshing considering having a strong woman lead character.

The story appeared to go slow at the beginning, as the deal was happening and then as if jumping through the time we get a sex scene, a trip, a new deal, and much more that drive the story and plot to appropriate flow and rhythm to keep your heart pumping to the very end where you’ll definitely get the so expected climax of the story.